You’ve probably heard it a million times in the news and your friends have been talking about it as well. You might feel like people are trying to scare you into believing that marijuana today is so much stronger that it’s going to cause something bad to happen to you if you smoke it. Is there any truth into if the marijuana of today is stronger than that your grandparents smoked? Well, the answer to that question is that it depends on where you buy your marijuana. It’s probably likely that the marijuana you smoke today is stronger than that your grandparents smoked. 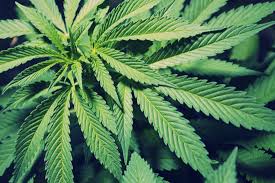 Why is today’s marijuana stronger?

The main reason why the marijuana people buy today is stronger is because of the growing techniques. Since growers no longer have to worry about getting caught growing something illegally, they can now focus on their product quality. It makes sense that if farmers can pay close attention to what they’re growing that it will be better. However, that’s only one of the reasons why. Some are going to say that the marijuana on the black market is also higher quality than what it used to be. There could be truth in that, since most marijuana grows are now focused indoors where the growing conditions are closely controlled.

Should you be afraid of stronger marijuana?

The short answer to that question is no. No one should be afraid of California marijuana or strains from any state. If anything, you should be happy that the marijuana you’re buying is stronger. Why? The stronger the marijuana is, the less of it you have to smoke to get high. You save money when it’s stronger, but you also inhale far less bad stuff into your lungs when you smoke less. You win if marijuana is stronger, and you need to consume less of it for the same effect. So, you shouldn’t be concerned in the slightest if the marijuana you smoke today is stronger than what your parents bought when they were your age. 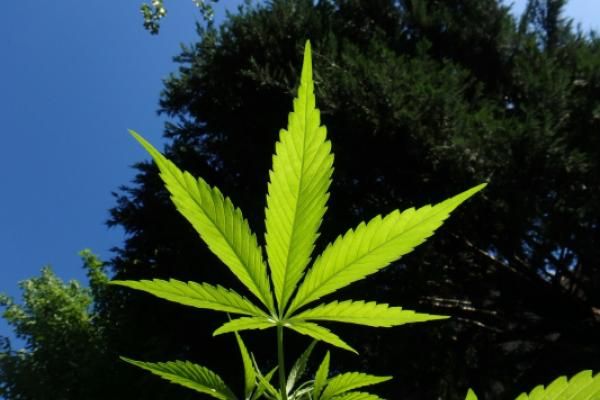 The increase in potency is a good thing

You have nothing to fear about this new so-called killer weed. You have it better than generations before you who had to smoke a hog’s leg to get blazed. Today, a few puffs are all it takes to get yourself nice and toasty. Your grandparents had to huff and puff until they were red-faced from coughing to get high. These days, all you do is take a few drags, and you’re off into your own little world.